You have until this Monday, January 10 to vote for your favorite midcentury Philadelphia buildings and sites in our “I Like Mod” election.  CLICK HERE for the ballot.  Over a thousand votes have already been tallied, and more importantly, a number of excellent write-in candidates have emerged. But we know there are many more out there.  Enjoy the slideshow below featuring some of these write-ins, and send us your own favorite dark horses! The winning buildings will be announced online and in our Winter 2011 newsletter in early February.

In case you can squeeze a little pillaging into your weekend schedule:

If you’d like to pay the Spectrum your last respects in another way, you can vote for it in our “I Like Mod” campaign.  It is listed under the “Cultural Heritage Sites,”  one of five new categories added to the ballot last week.

1) Almost every new style and new generation of buildings will eventually be loathed as out-of-date and ugly.

2) Almost every “out-of-date and ugly” style of building will eventually be appreciated as historic and beautiful.

Like it or not, it is happening right now for mid-century architecture in Philadelphia.  But obviously, not all buildings from this era are equally interesting, significant, or valuable.  So the Preservation Alliance created a ballot of Philadelphia buildings, both well-known and overlooked, built between 1945 and 1980.  We want you to vote for your favorites.  We want you to tell us what we left off (obviously a lot).  We even want to know what you’d like to see demolished.  You can vote once a day in each category, so vote early and vote often.

The polls are now open for the first five categories, and five more will be released in the coming weeks.  Happy voting!

END_OF_DOCUMENT_TOKEN_TO_BE_REPLACED 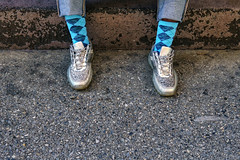 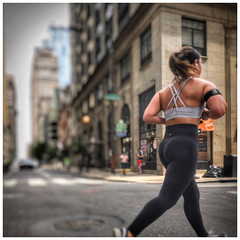 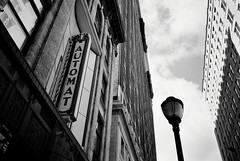