A Digital Future for Lit Bros?

For most of its existence, a large rooftop sign stood on the Lit Brothers building.  This qualifies the building for new digital signage under the ordinance, but the Philadelphia Historical Commission must also approve the alterations.  The Commission’s Architectural Committee has recommended denial of the proposed signage, finding that the colorful animation detracts from the architectural integrity of the building.  The full Historical Commission is set to vote on the proposal at its September 14th meeting.

What do you think of digital signage on one of Philadelphia’s most iconic buildings?  Is it a creative reinterpretation of the building’s commercial past, or a crass intrusion?  The Preservation Alliance is collecting opinions in advance of the Historical Commission meeting.  Please vote in our poll below and leave comments in the comments box, or email advocacy@preservationalliance.com.

This entry was posted on August 31, 2012 by btleech. It was filed under Uncategorized and was tagged with Lit Brothers, Market East, signage. 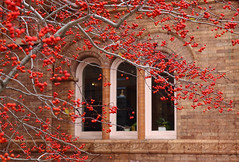 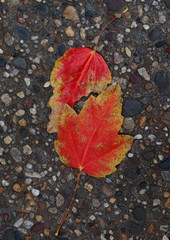 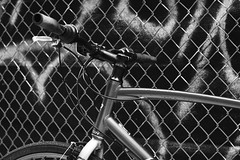