Earlier this month, over two hundred people attended GEDO’s EndangeredCITY benefit for the Alliance at Globe Dye Works in Frankford.  In case you missed it, here is a quick recap of this spectacular event:

Distressing news from Cheltenham Township: unless an angel buyer steps forward by week’s end, one of the oldest houses in the state of Pennsylvania will be demolished. The Heidelberg Kerlin Farm dates to the earliest period of European settlement in the region, with portions of the existing stone and brick farmstead dating to the 1680s. Writes local historian Bruce Conner, “It would be difficult to stand in a place which more completely describes the settlement and growth of a particular place over the course of three centuries,” with additions constructed in 1790, 1850, and 1898. Two-hundred-year-old trees grace the 7.5-acre property, including the largest Sweetgum in the state.

The property was included on the Preservation Alliance’s 2004 Endangered Properties List. Well-maintained until the 1980s, it has spent the last two decades slowly crumbling.  Its last owner suffered from dementia in an Iowa nursing home, and earlier this year, the property sold for $400,000 to satisfy a $68,000 nursing home debt. The developer who bought it plans to raze the site by Christmas, but will entertain $500,000 offers until Friday.

UPDATE 12/30/10: Demolition plans are on hold for a potential new buyer. Read the encouraging news here on Plan Philly. 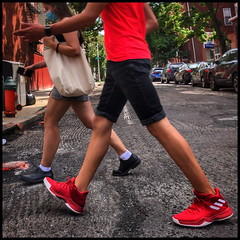 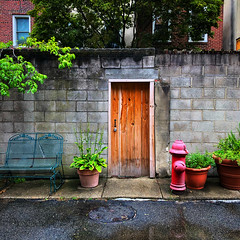 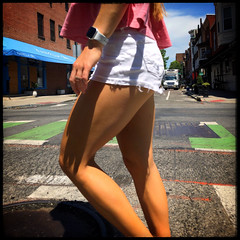