This entry was posted on May 27, 2010 by btleech. It was filed under Recent Past, Unlisted and was tagged with Center City, Commercial, Elsie Krummeck, Mid-century, Victor Gruen. 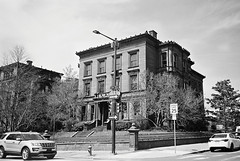 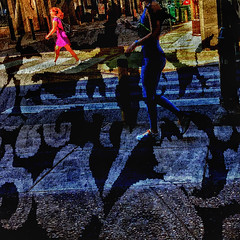 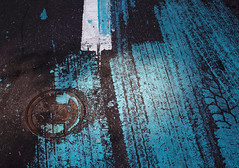